Take a drive down Brothaman Boulevard 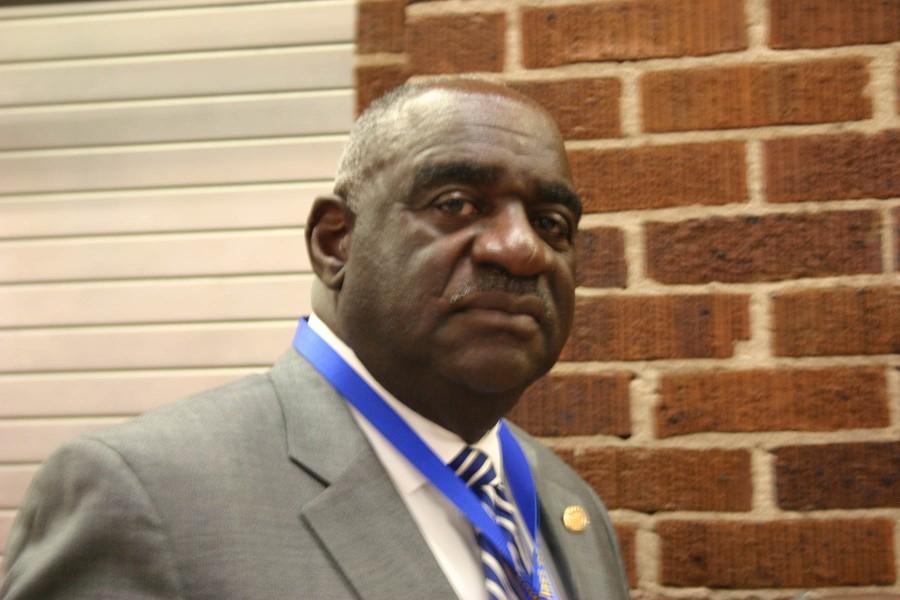 It started with a lie.

The truth: they were collecting information to submit to the Omaha City Council.

Principal Gene R. Haynes will be recognized for his services by having a street named after him. The street running past Omaha North High School, the portion of 36th Street between and Ames and Sahler, will be renamed Gene R. Haynes Street in his honor.

“When Roberta White and Bridgette Gilchrist started asking questions, I thought something was up,” Haynes, said. White and Gilchrist nominated Haynes for the street.

He was not sure what the questions were for until the Omaha City Council had approved the nomination from White and Gilchrist for Haynes to receive a commemorative street.

“One day, all that will be left of us is pictures in a yearbook, a typed document, and plenty of videos.

“One day, some young child will walk North 36th Street and say, who is Gene R. Haynes, and someone will tell about who Haynes is or who he was,” White later said.

Haynes has served 47 years in the Omaha Public School District. He started teaching at Technical High School in 1967 until the school closed in 1984.

Haynes has been at Omaha North High School for 29 years. 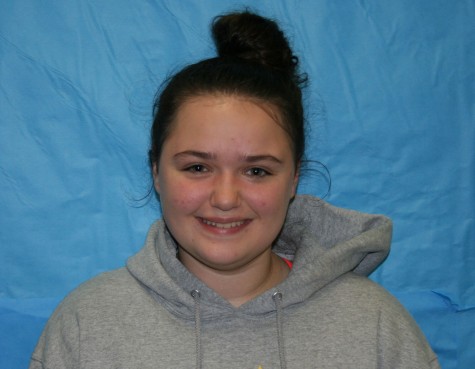 I'm a sophomore and I'm in volleyball, soccer, R.A.D, Vex, Student Council, NCPA, media tech, and the rest of my life.