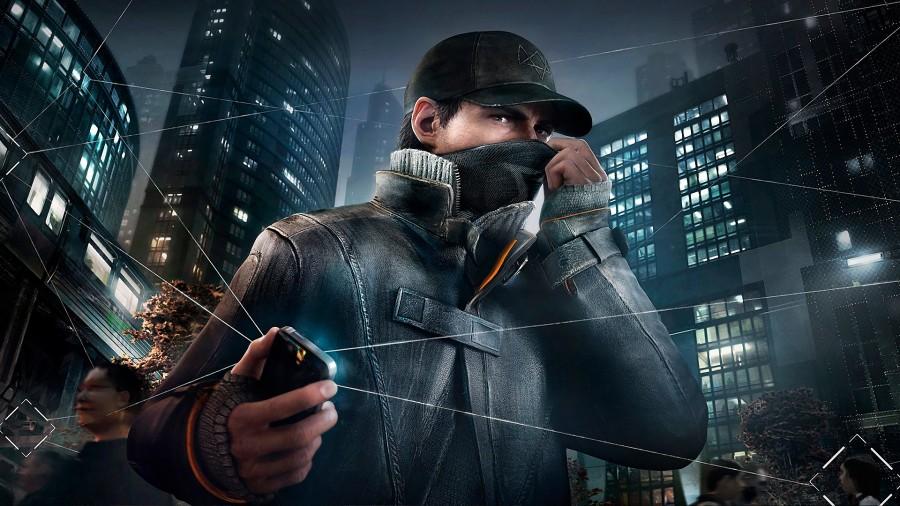 We all know the feeling: a new trailer comes out for the newest installment in your favorite series, or a promising new franchise wows the crowd. Then, on release day, that movie or video game flops. What you see before you is nothing like what had gotten everyone so ecstatic. What happened?

It is extremely common for game companies to release trailers that are purely there to get people excited about their new game. Those companies can then take advantage of that hype to offer a pre-order of the game, where people can reserve a copy of that product before the release date, oftentimes with a special reward for doing so.

The reasons for this are obvious: guaranteed sales. If companies can secure a certain amount of pre-orders, they know that they will at least break even on their product, whereas if there was doubt, that game may never make it off the production line.

While hype and misleading trailers also occur in the movie industry, the lack of ability to pre-order a ticket means it’s less of a problem. There is no advantage to ordering a movie ticket before reviews come out, while with games, players are missing out on various deals and discounts they could receive, along with physical bonuses, for waiting until after release.

Take, for example, the release Watch_Dogs, released by Ubisoft. A company recently shoved into the limelight with the failure of Assassin’s Creed: Unity and others, the release trailer for Watch_Dogs promised an exciting game centered around hacking and operating with graphics and a framerate rare at that time.

The extremely promising gameplay trailer resulted in a slew of pre-orders for the game, but when it released, it was slammed for what appeared to be downscaled appearance and performance. Even worse, the files to enable the look to that seen in the demonstration were later found inside the game itself, ready to be implemented.

Another example: Destiny. From the acclaimed games studio Bungie, trailers promised a fluid first-person shooter with a focus on the environment and game universe. Critics cited that the combat was nothing new, but still incredibly addictive and exciting.

Then, on release, players were ecstatic: Bungie had done it again and created an involved universe full of memorable characters and thrilling combat. Until about a month later. The story that had been so intricately spun had collapsed under the rush, and the gunfights which had once thrilled had grown bland.

Stuck in a perpetual cycle of running out of content a month or more before the next content release, many players would end up dropping the game out of boredom, myself included. Destiny just couldn’t sustain itself on the same formula that it had been feeding players for months. It needed innovation and realized it too late. A new expansion, The Taken King, promises just that, but only time will tell.

Now, with all the hype surrounding a new Fallout game (after a hiatus of over five years), some people are questioning whether or not they should pre-order the game, questioning the quality of the final game. Die-hard fans are unfazed, however, as seen when one of the pre-order editions sold out within days.

After all, Bethesda is a critically acclaimed game developer, almost certainly one of the best, but then, so is Bungie. Without a copy at my disposal, the only thing we can do is wait and see.