Looking inside of VEX Robotics 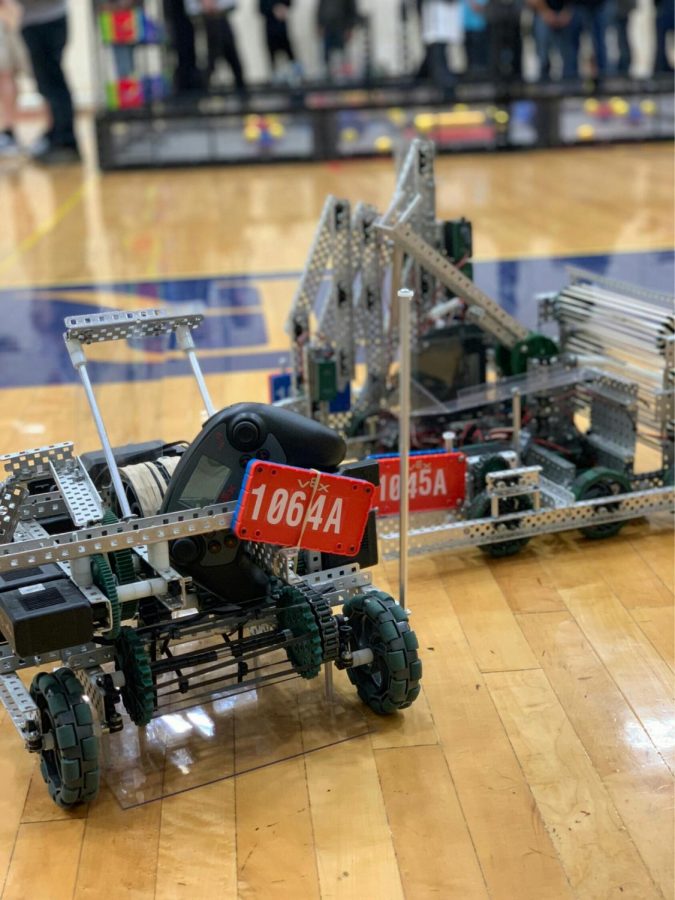 The VEX robotics program at Omaha North is very different from most organizations and activities for various reasons. The program is unique and is in a league of its own.

“We constantly have teams competing at the National and World Level, not a lot of other clubs can say that plus we do a lot of work with the community,” said senior Noah Landis.

Vex is not as popular at Omaha North as football or other sports. Some people don’t even consider Vex to be a sport.

“I wouldn’t say it’s a sport, it’s in a category of its own,” said Landis.

VEX has had positive impact on people’s lives and people have fun competing in Vex just like in any other sport or club.

“It has given me good communication skills along with technical and teamwork skills. Vex has also led me to look at different career fields with robotics and technology,” said Landis.

Even though Vex might not be as popular in the North Omaha community, it is all over the country.

There will be out of state teams from Kansas, Missouri, South Dakota, and Iowa. All teams will be competing for a chance to qualify for the Heartland Regional.